History of the Railroad 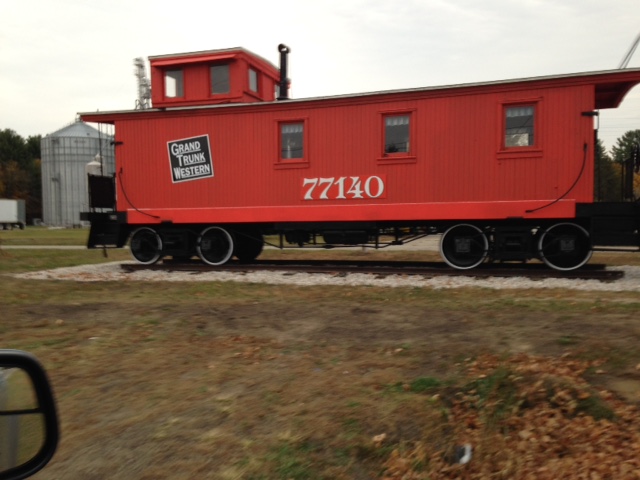 Caboose after cleanup and a fresh paint job by The Ravenna Chamber of Commerce.